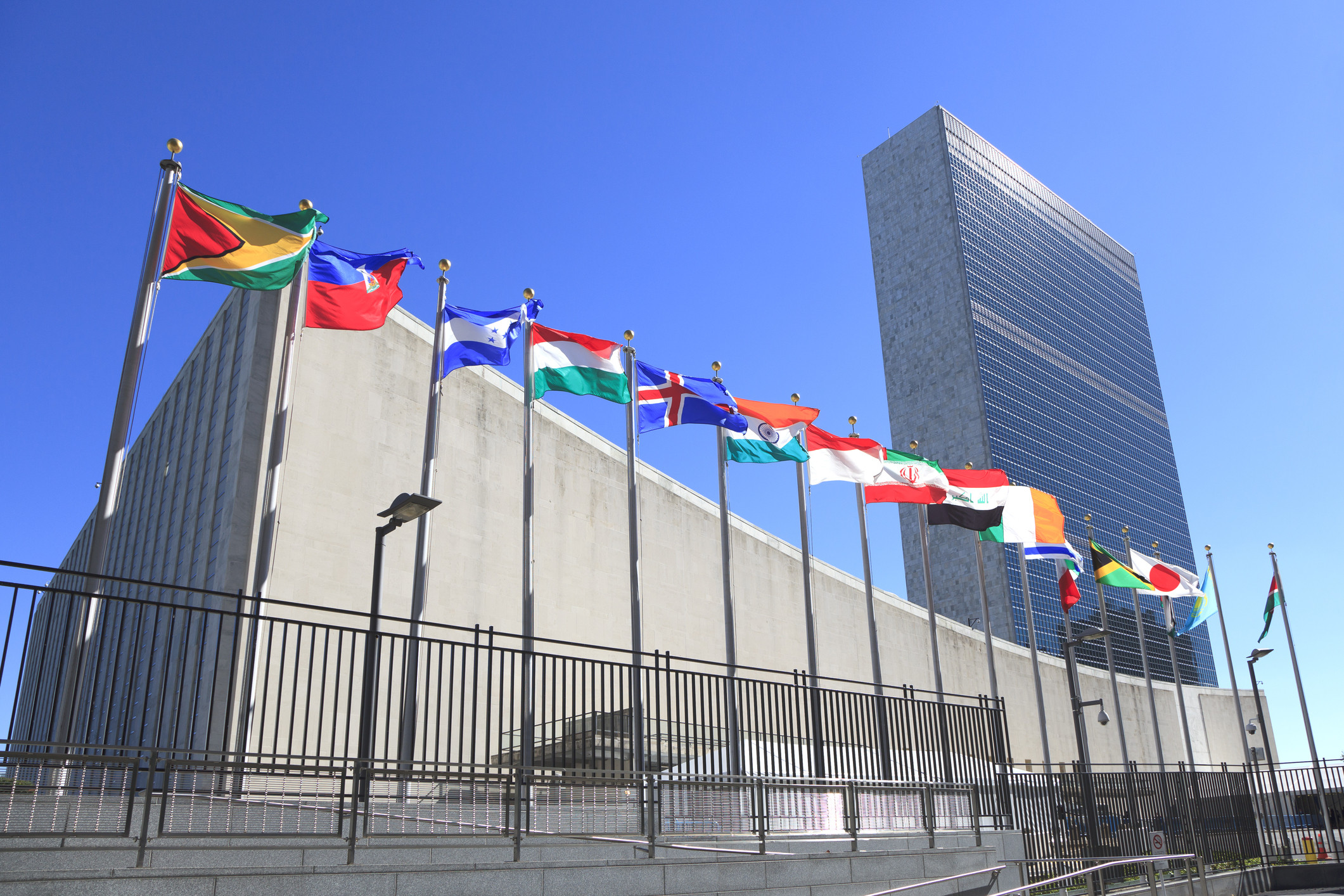 The deliberate destruction of cultural heritage taking place in Turkey’s two southeastern neighbours Iraq and Syria as well as the dimensions of antiquities smuggling to generate revenues for various groups have prompted international organizations to take unprecedented action.

One example is United Nations Security Council resolution 2347[1] (S/RES/2347) which, passed on 23 March 2017, was the first resolution in the council’s history that dealt exclusively with the protection of cultural heritage.

Citing specific details, the resolution says that groups associated with ISIL, Al-Nusra, and Al-Qaeda in both countries (Iraq and Syria) had engaged in the deliberate “destruction of religious sites and artefacts and the looting and smuggling of cultural property from archaeological sites, museums, libraries, archives, and other sites.”

Such groups are known to have been securing financial resources by systematically conducting illicit excavations and by smuggling antiquities and other artefacts that have been discovered, stolen, or looted to other countries.

Deliberate destruction to be considered a war crime

Having indicated that all such activities fall within the scope of “war crime” as defined in international law, the UN Security Council called upon all UN members to take measures to prevent the transnational trafficking in all forms of cultural property removed from archaeological, historical, scientific, and religious sites.

This makes it clear that at border crossings, any cultural property which is undocumented, which may have been removed from a conflict zone, or which is deemed to be suspicious may be seized so that it may safely be returned to the country from which it was taken.

The UN Security Council has called upon UNESCO, INTERPOL, the UN Office on Drugs and Crime, national customs authorities, the private sector, and museums to engage in a joint and coordinated effort in order to conduct investigations, to protect cultural/historical properties, and to ensure that such properties are returned to their country of origin.

Besides passing S/RES/2347, the first resolution of its kind in the UN Security Council’s history, a new appreciation of the importance of cultural heritage to peace and security has also emerged. Irina Bokova, Director-General of UNESCO in 2009-2017, said[2] “The deliberate destruction of heritage is a war crime, it has become a tactic of war to tear societies over the long term, in a strategy of cultural cleansing. This is why defending cultural heritage is more than a cultural issue, it is a security imperative, inseparable from that of defending human lives. Weapons are not enough to defeat violent extremism. Building peace requires culture also; it requires education, prevention, and the transmission of heritage. This is the message of this historic resolution.”

In an earlier resolution passed by the UN Security Council on 12 February 2015, the council also called on UN members to take measures to prevent the destruction of cultural heritage and the illicit trafficking in artefacts. That resolution however was more concerned with groups financing their activities through the sale of oil.

Before looking at the specifics of S/RES/2199[3], it is worth recalling the events which were transpiring in the region at the time and which had caused consternation throughout the world. In the summer of 2014, ISIL had seized control of huge tracts of territory in both Iraq and Syria in very little time and proclaimed the establishment of a caliphate there. Soon afterwards, the group began defiantly expanding the scope of its ideological propaganda with brutal videos documenting its activities. Subsequent reports from the region told a tale of kidnappings, mass executions, and savage retribution against local populaces and it also became clear that this was all being financed by the sale of assets that were seized from captured territories, with much of it consisting of oil. There was however another marketable resource: one whose sale would give rise to long-range consequences. The historical sites of both countries were being substantially plundered in a planned and organized manner and the majority of the artefacts were being sold abroad to buyers at huge prices.

In order to disrupt this trafficking, S/RES/2199 called on UN members to prevent the trade in oil and oil products by “ISIL, Al-Nusra Front, and all other individuals, groups, undertakings and entities associated with Al-Qaida”. Passed unanimously, the resolution declared that anyone taking part in the networks that generated significant income for these groups should be subject to sanctions and have their assets frozen.

In the section of the resolution dealing with cultural heritage, the UN Security Council noted with concern (1) that the direct and indirect looting and smuggling of cultural heritage items generated income for terrorist groups and (2) that this income supported their ability to organise and carry out terrorist attacks and needed therefore to be prevented.

In the same resolution, the council noted that its provisions applied to all items illegally removed from Iraq since 6 August 1990 (when the Gulf War began) and from Syria since 15 March 2011 (when that country’s civil war began).