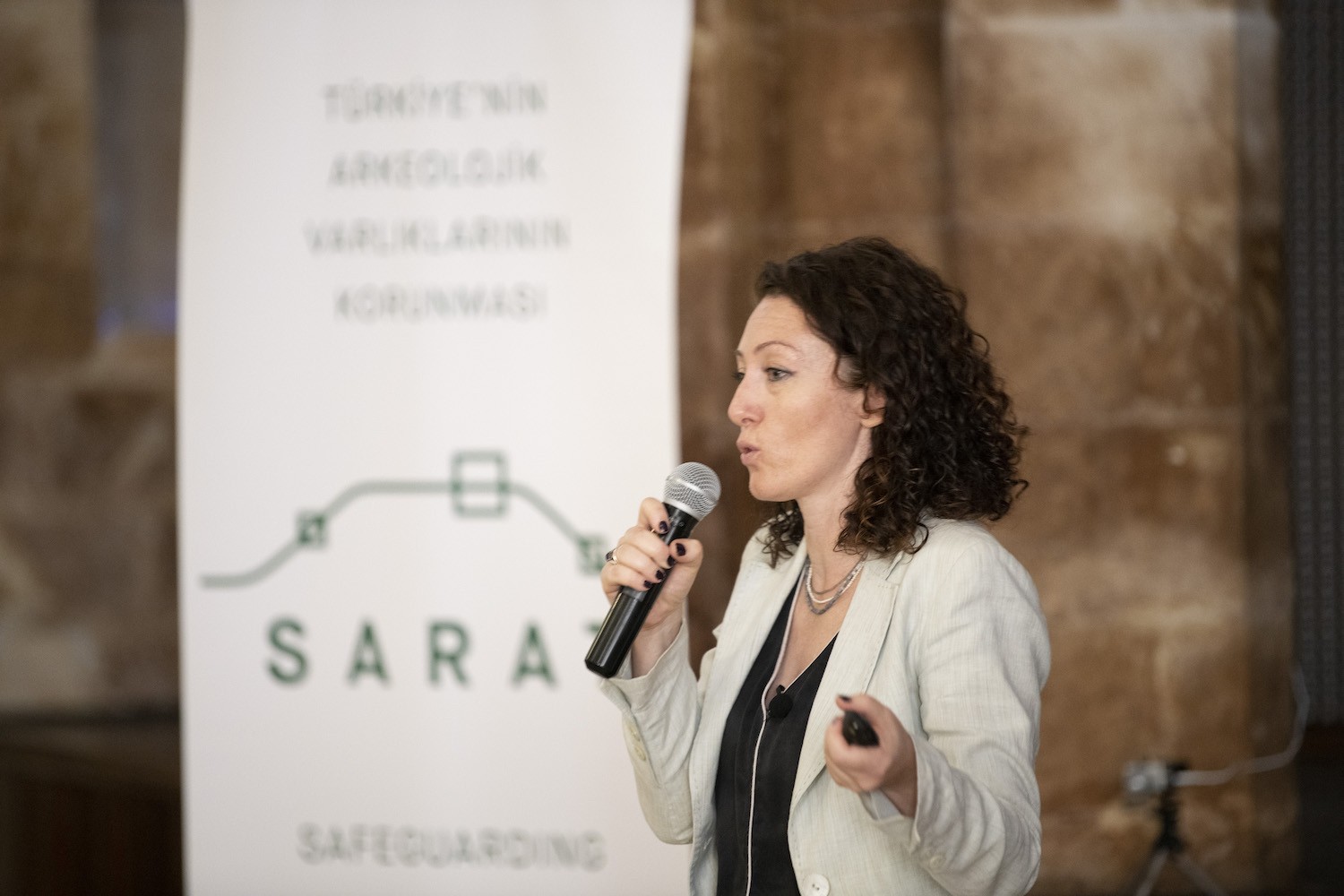 Şanlıurfa became the third stop in the Archaeology in Local Context Workshops held by SARAT Project to discuss the local social and economic contribution of archaeological assets.

SARAT Project Coordinator Dr. Gül Pulhan delivered the inaugural speech of the event, after which, Özlem Başdoğan shared information on the SARAT Project and its activities. Subsequently, Dr. Işılay Gürsu presented the findings of the Survey on the Relations Between Society and Archaeology carried out by SARAT Project and facilitated a debate on these findings. During the meeting, many participants took the floor to comment on the protection of archaeological assets, fight against treasure hunting, migration flows, and cultural activities in the area, as well as the site of Göbeklitepe, which was included in the UNESCO World Heritage List.

At the meeting, the experts presented examples of successful Archaeology in Local Context Workshopprojects from various cities, and screened SARAT Project's videos on the relation between archaeology and humans.

Here are some photos from the event: 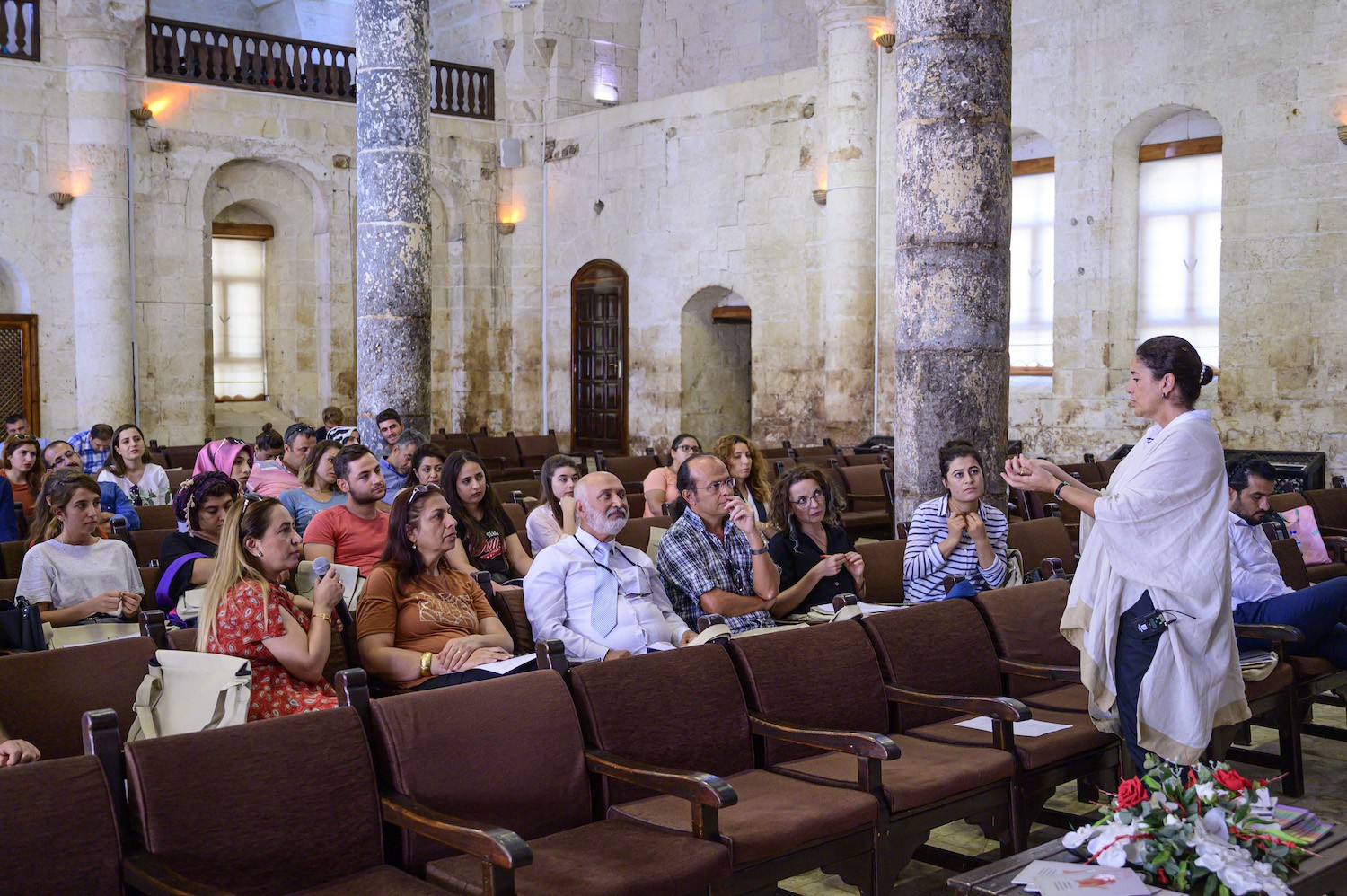 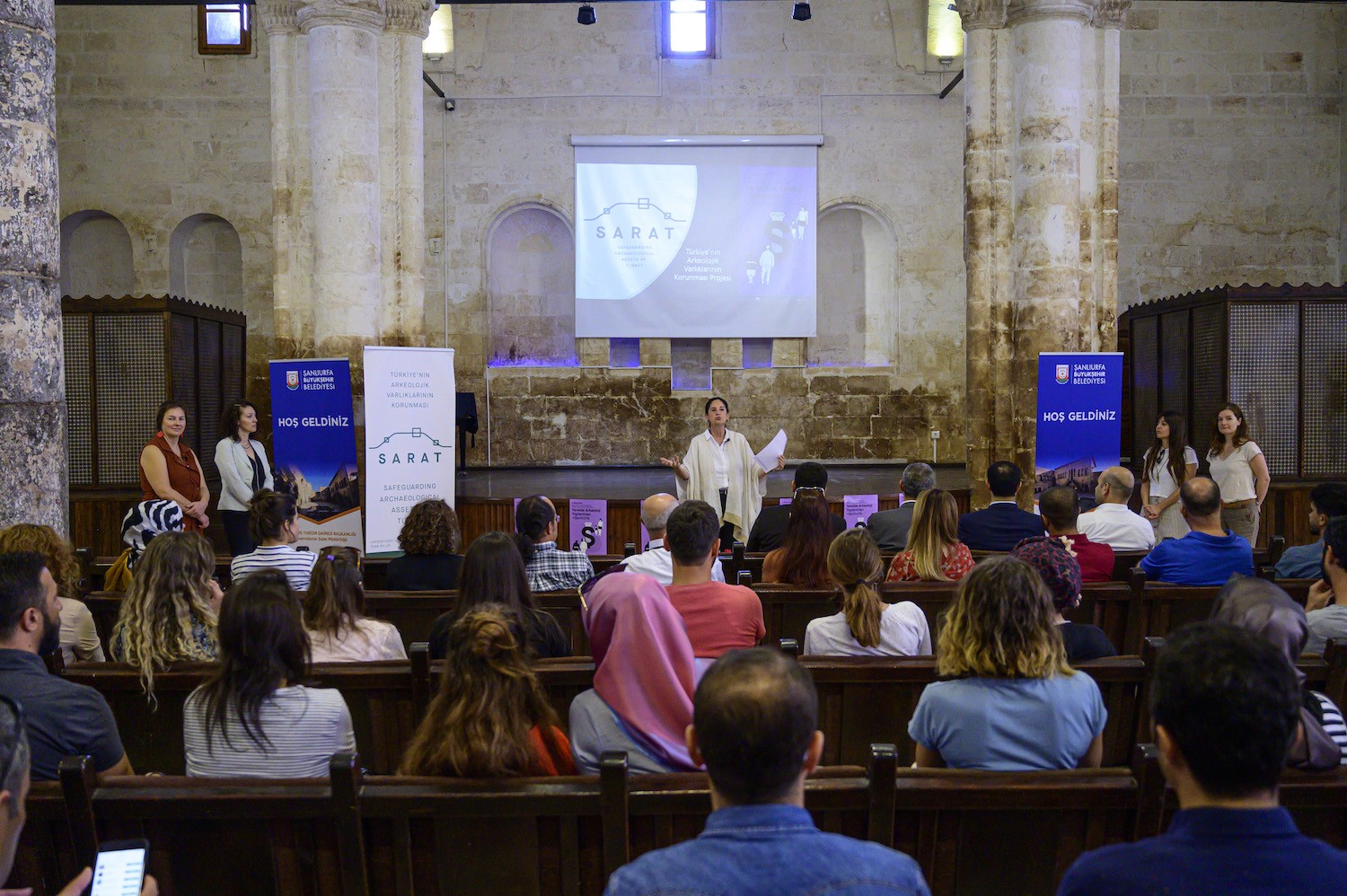 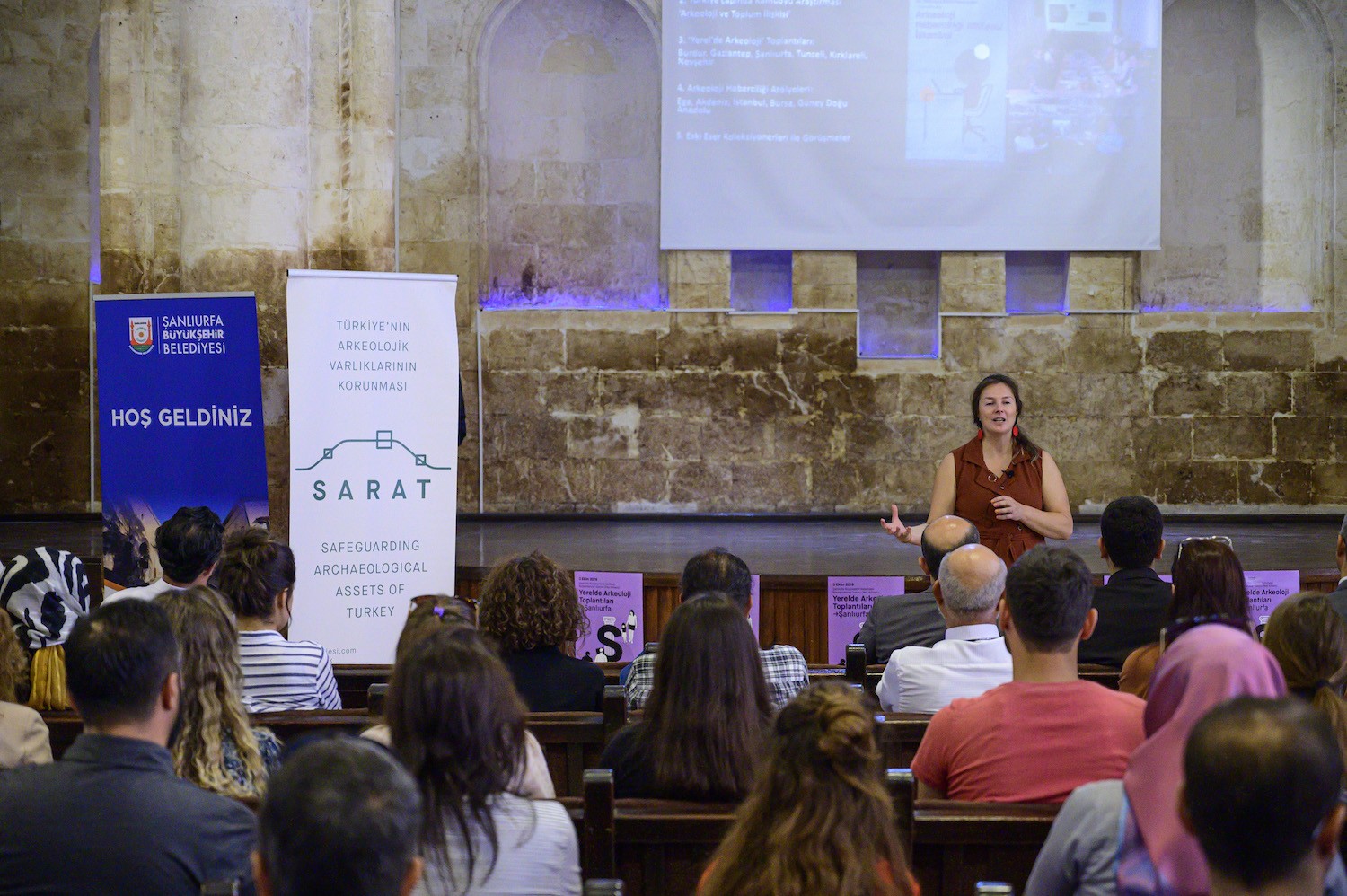 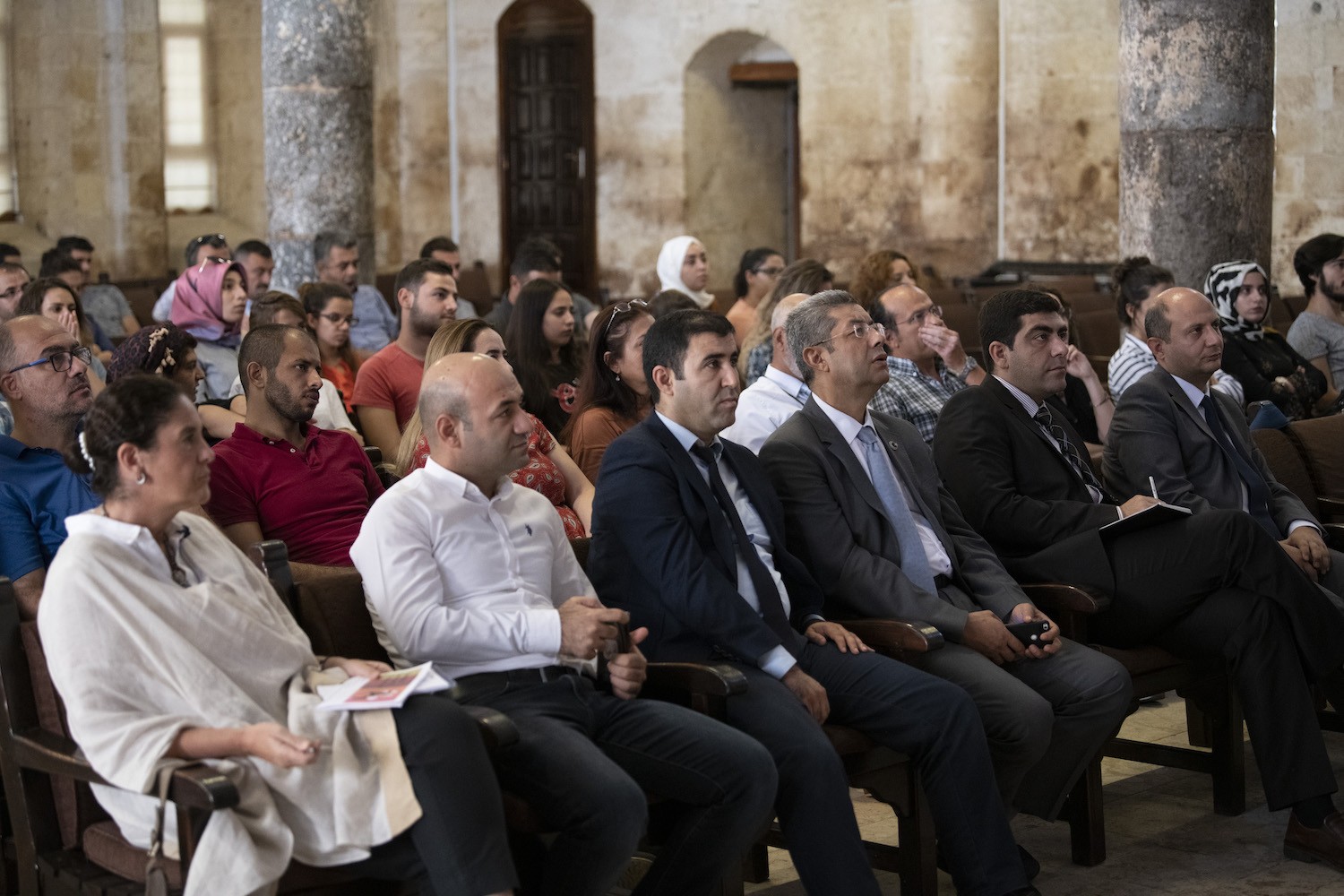 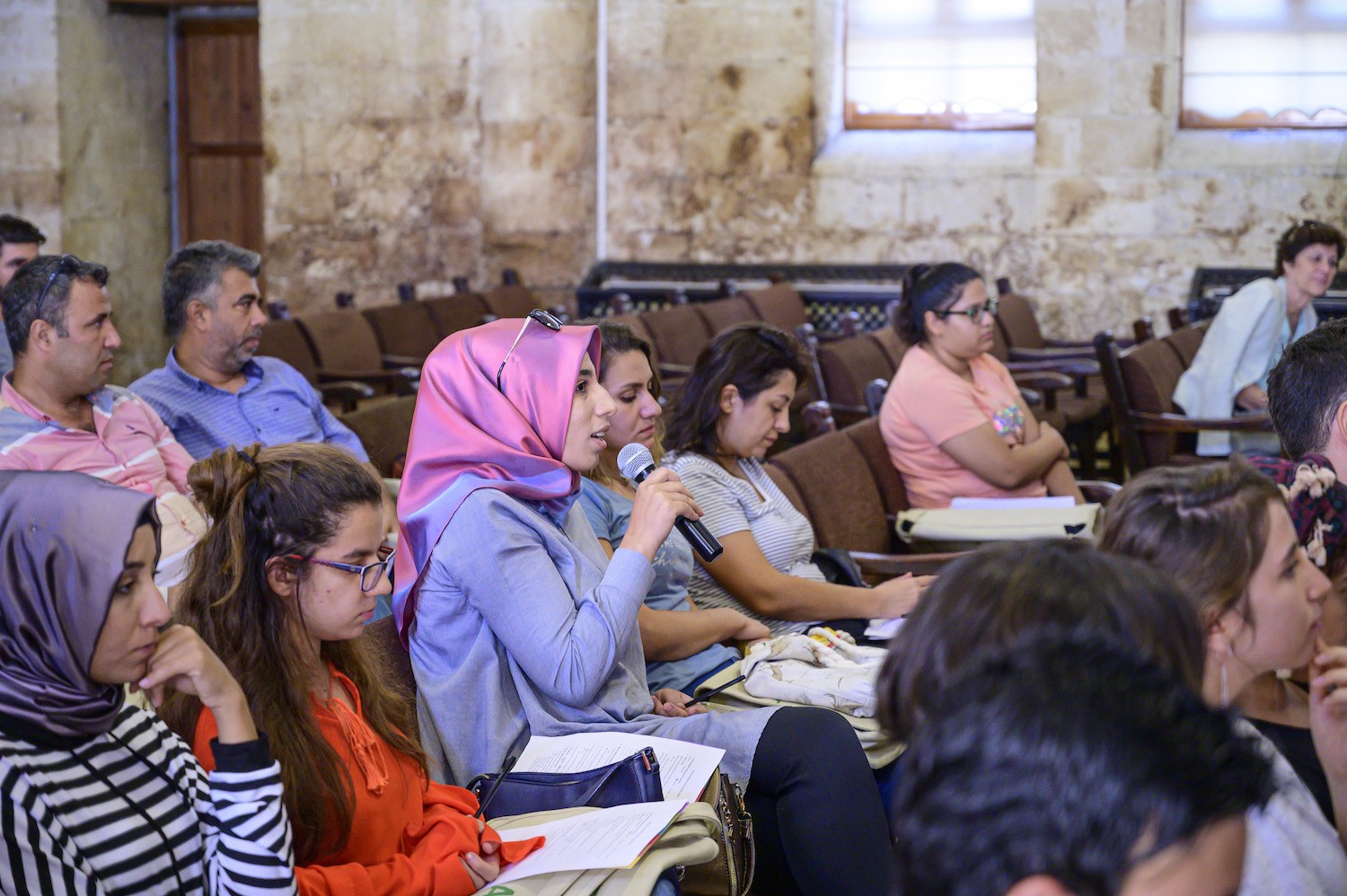